Jazz is back on the banks of the silent river: the curtain rises on Sile Jazz Festival during the weekends of June and July. 19 events in 14 municipalities and three provinces: Treviso, Padua, Venice and, as a new entry, Jesolo.

The environmental sustainability and the artistic and natural beauties of the territory will be the protagonists of this tenth edition, along with the great international jazz music returning on the scene with FORQ, Barionda, ZZ Quartet, Thomas Siffling, Jussi Fredriksson Trio, Leonardo de Lorenzo, and many others.

The tenth edition of Sile Jazz is ready to go. The Jazz festival that brings great live music on the banks of the Sile river returns on weekends from June 4 to July 25.

19 concerts in 14 municipalities between the provinces of Treviso, Padua, and Venice, united by the flow of the “silent river”: starting from the Treviso area municipalities of Quinto di Treviso, Casier, Silea, Roncade, Casale Sul Sile, Istrana, Morgano, Treviso, Mogliano Veneto, Vedelago, Zero Branco, Preganziol, up to Padua area with the municipality of Piombino Dese, flowing into Venice, with the unprecedented participation of the Municipality of Jesolo.

A festival that has never stopped and will make its return in 2021, bringing back to Veneto the biggest names on the international music scene with artists from all over Europe, including Maris Briezkalns Quintet (Latvia) Thomas Siffling (Germany) ZZ Quartet (Italy/Croatia/Germany/Slovenia) Jussi Fredriksson Trio (Finland), and from the United States with the long-awaited Forq concert.

Along with, as usual, some of the biggest italian names on the scene, such as Solaris, Leonardo De Lorenzo, Luca Falomi, Max Trabucco, John de Leo, and rising talents (Anais Drago, EmAb Connection, Pericopes+1, Ferdinando Romano) bringing adventurous and original projects which testify the extraordinary creative season of Italian jazz and the Festival’s constant attention to new proposals.

Great music, envrironment, sustainabilty, territory: these are the keywords of the tenth edition of the Festival, all to be discovered. 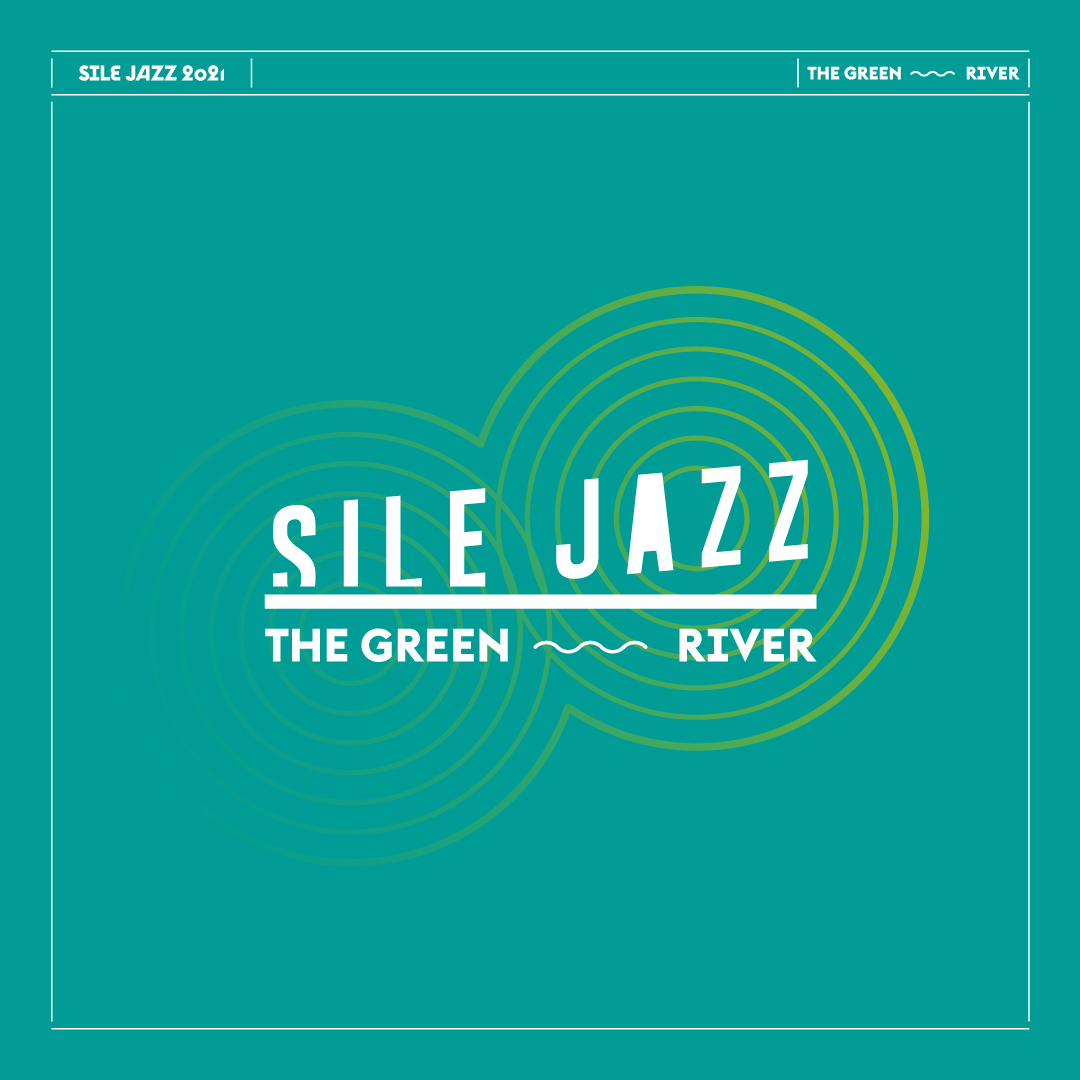 An important edition, confirming Sile Jazz as an event increasingly attentive to the link with the territory, the environment and sustainability: among this year’s most important news, in fact, there is the entry of the festival in the Jazz Takes the Green circuit, the newly established network of sustainable jazz festivals, and the first Italian experience of cultural events aggregation that have at heart the green cause.

For this reason, for the first year, Sile Jazz provides for the purchase of a ticket for the concerts, at a nominal fee of € 2.00, which will be entirely reinvested in environmental actions for the territory, such as: support for associations and ecological guides of the area, planting of trees to offset the consumption of CO2, waste collection initiatives and public awareness of environmental issues.

Finally, to encourage the public to reach the concerts by bike, leaving the car at home, the Festival will provide free gifts offered by Sile Jazz and partners every night, such as: records, vouchers for recreational activities and many other surprises.

Sile Jazz 2021 – The Green River inaugurates a new season dedicated to music and rediscovery of the territory, where culture, art, environment, food and wine, and slow tourism coexist, in a part of Veneto to discover by biking along the Greenway, paddling along the river, walking accompanied by hiking and environmental guides, discovering the hospitality of inns, taverns, and hotels, up to the unmissable jazz cruise on the lagoon to the island of Burano. An experience to live both for the many tourists who choose this region, and for the communities that already live here. 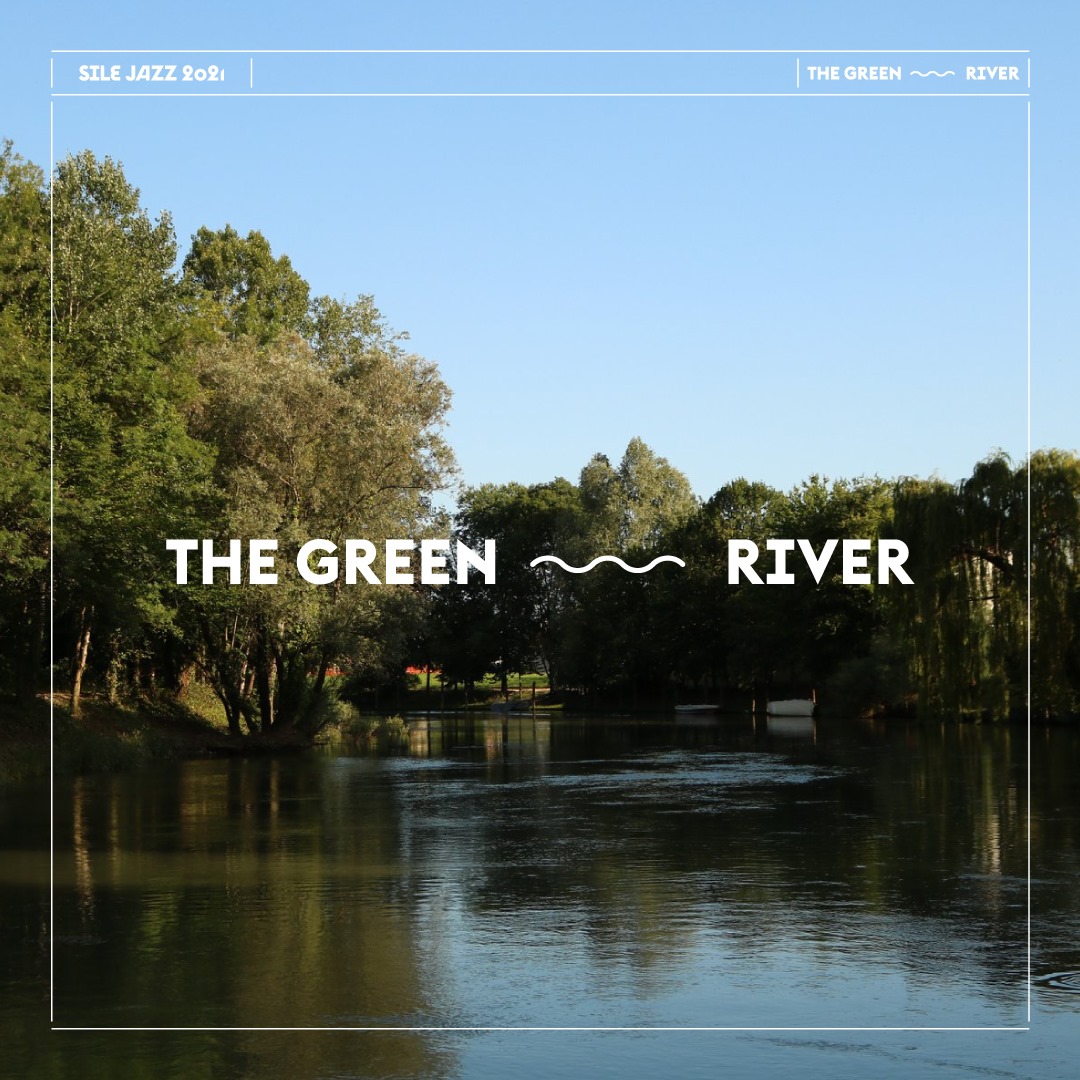